April 13th, Dillian Francis and Nero performed at the Warfield in San Francisco, CA. Dillion Francis was a phenomenal artist that was mixing music from all artists such as Porter Robinson’ new hit Languages.As well as others such as Kill the Noise’ self titled song Kill the Noise. He combined different forms of genres ranging from electro house to ear shattering dubstep. Follwing Dillon Francis was the nights headliner, Nero. Nero’s set ranged from a blend of his own popular song’s like Crush On You, Promises and various others. Aside from his well executed set, Nero’s stage presence was perfectly done. They utilized an array of breath taking lights to invoke an electric feeling. Nero also used the live vocals from singer Alana Watson. Overall both performers executed their respective sets in outstanding fashion leaving the audience wanting for more. 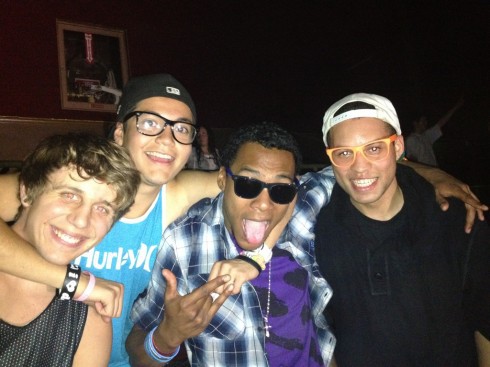