Written by Mohammad Harirsaz
Photos courtesy of Insomniac Events
Last year, Insomniac Events brought Beyond Wonderland to the Bay Area for its premiere at Oracle Arena in an event that found dozens of artists partying so hard that they shook windows on the other side of the Bay Bridge. 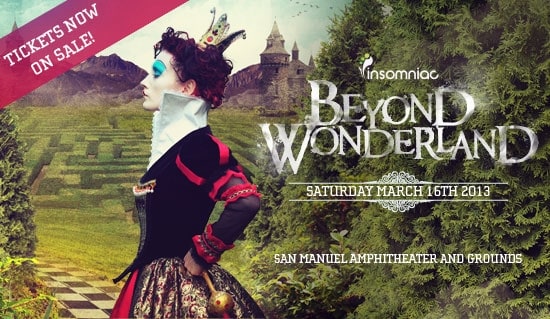 Missed it? Well, Insomniac must have liked that party a lot because Beyond Wonderland is back for its second year in the Bay Area! Two days of legends and underdogs will be feeding your rage. On Saturday the 28th, we’ve got AVICII, Art Department, Headhunterz, Dash Berlin, Hardwell, Morgan Page, and more. 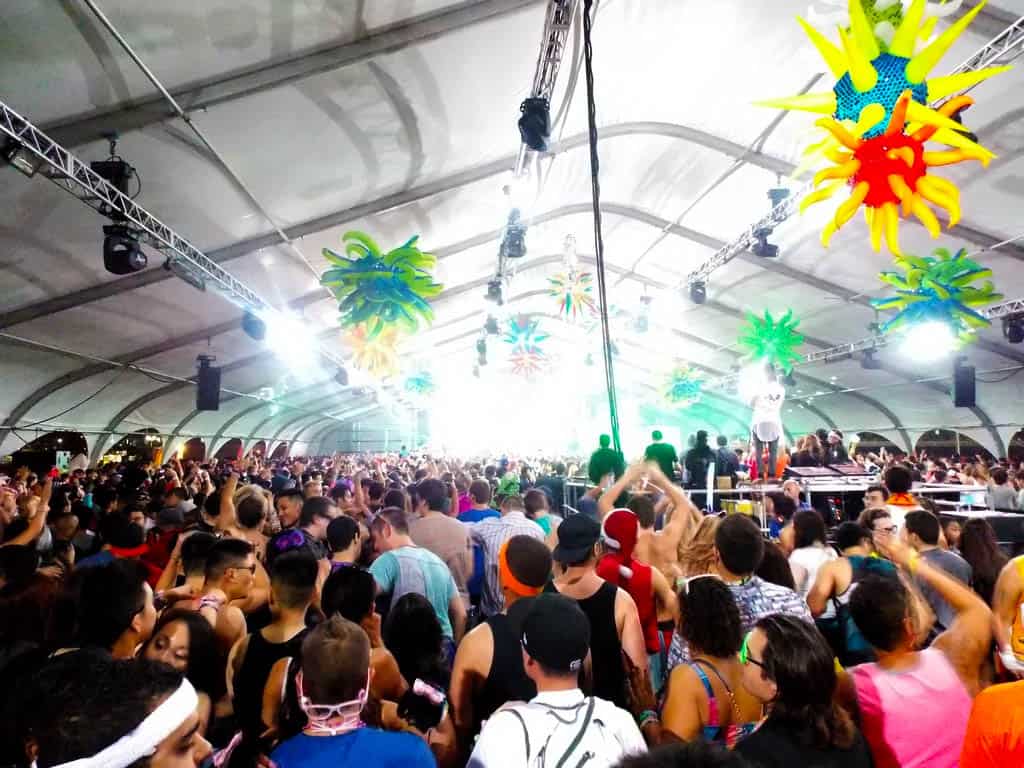 On Sunday the 29th, come back for Datsik, Gareth Emery, R3hab, Benny Benassi, K Theory, W&W, Dirtyphonics, Calvin Harris, Zeds Dead, Tiesto, and more! Don’t miss the Bay Area event of the year: Beyond Wonderland Bay Area 2013, this weekend at Shoreline Amphitheater. We’ll be giving tickets away this week, so make sure to tune-in.

Mohammad Harirsaz, also known as Mr. Mujah is the current director for the Department of Digitalization here at KSJS. Mr. Mujah hosts his Electronic show, “Insomniac Nation” every Saturday from 2-6 AM.