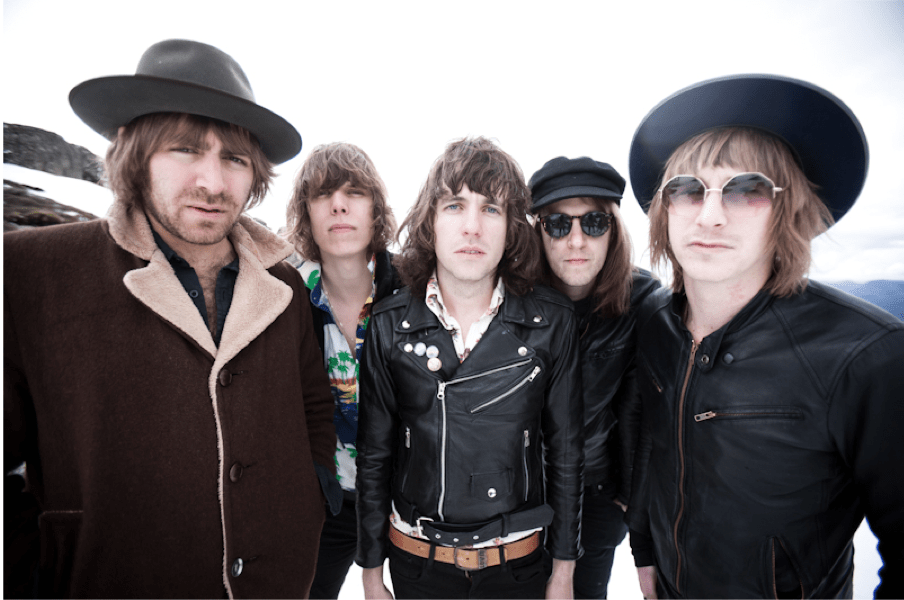 If history serves us well we know that Australia can bring us some of the worlds best rock bands. Australia has served us with artists ranging drastically in style and sound but has never disappointed. Artists such as the powerhouse AC/DC, the melodic soft rock Little River Band, or the heavy rock band Wolfmother, and many many more have all had international success and a big influence on the rock and roll scene. Now that we are in the 2010’s it is time to add a new band to this list. Although they are not at the same level as the other bands just yet they are making their way up thelatter slowly but surely. With the release of their debut album “Hex.Lover.Killer” The Delta Riggs have made quite an impact. From the very first track you are hooked. Their upbeat rebellious sound will leave you wanting more. This album is one to instantly put on repeat. This album includes singles “America” and “Rah Rah Radio”. In light of their new album The Delta Riggs will be touring the US in the month of October. They will be primarily in Los Angles and New York and will be performing for the CMJ Showcase. Check out their tour dates, new album, and much more at www.thedeltariggs.com.