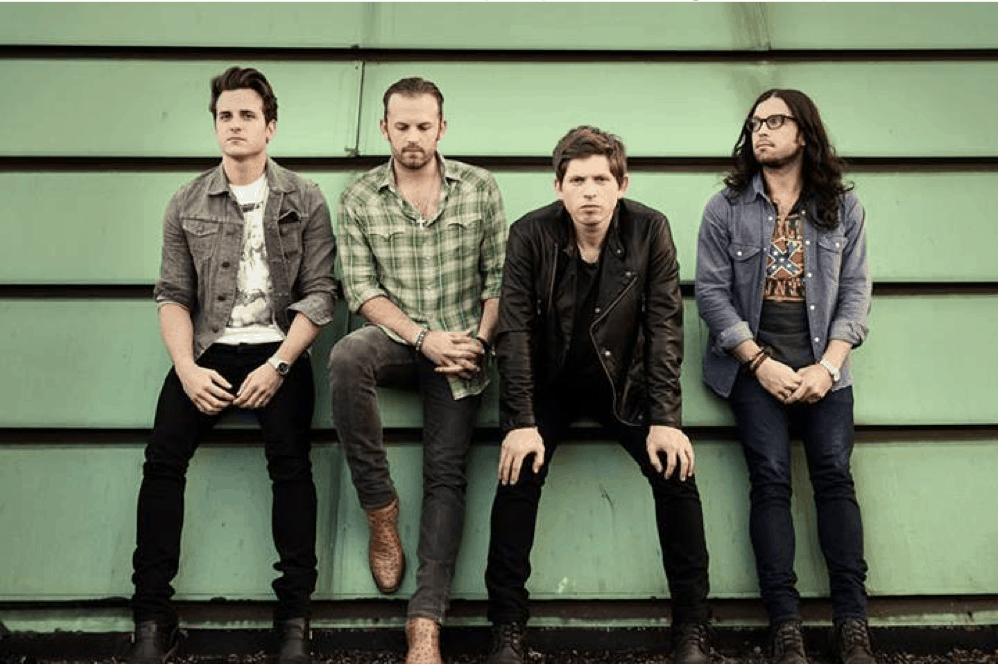 When you think of bands with a strong bond and a long past there are not very many that come to mind. One of the ones that is still around would be Kings of Leon. Kings of Leon is a family band that have lasted a very long time. The release of their newest album “Mechanical Bull” marks their 6th full length album. Album number three “Because Of The Times” was claimed be The LA TImes to be the peak of their career. With their fourth album “Only By The Night” they claimed international stardom and where able to sell out a 20,000 seat arena in London within an hour. Although they have come a long way this new album, “Mechanical Bull” is very reminiscent of their second album “Aha Shake Heartbreak”. Lead singer Caleb has brought back the powerful, melodic singing lines for the better. “Mechanical Bull” features the new hit single “Supersoaker” along with many more upbeat, catchy tunes to keep you hooked. Check out the new album and upcoming tour dates at www.kingsofleon.com