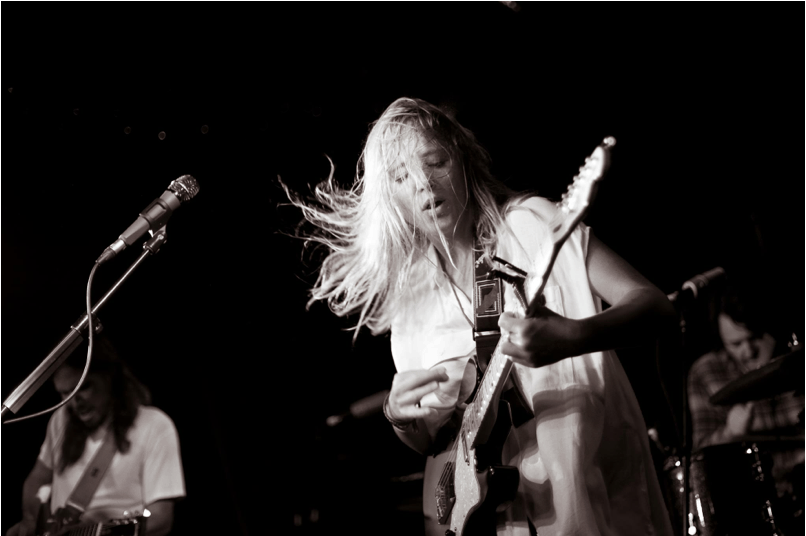 There are several artists who have attempted the combining of genres but not many have succeeded the same way that Lissie has. Lissie has successfully created her own form of indie folk music. Being the granddaughter of an international barbershop quartet champion, she grew up singing in theater productions. Eventually picking up the guitar to start playing her own songs at coffee shops. Lissie has done most of her touring and promoting in the U.K. but has also made some appearances in American including a very memorable performance at Bonnaroo Music Festival. In 2009, Lissie released her first full length album “Why You Runnin’”. In promotion ofum she toured the country alongside Ray LaMontagne.

Now in 2013 Lissie has released her second album “Back To Forever”. This second album is a lot less bitter heartbreak and a lot more rebellious tunes sprinkled with love songs told from different angles. Her single “Shameless” off of the new album is a laying out of her entire ideology in a three-minute song. “I don’t want to be famous, if I got to be shameless” is the most hard hitting line of this single.

Her new album “Back To Forever” is coated with sun-kissed mid-70’s West Coast melodies and will have you singing along in no time. You can see her new album and tour dates at http://www.lissie.com