Disco, New Wave, Indie Rock, Dance Pop. If anyone were to mention these genres individually several bands would come to mind. When combined, your options become very limited. One of the newest bands to successfully bring all of these genres together is Pompeya. Pompeya is a newly formed band hailing from Moscow, Russia. Their first album was self-released and brought them a great deal of attention in their home country. 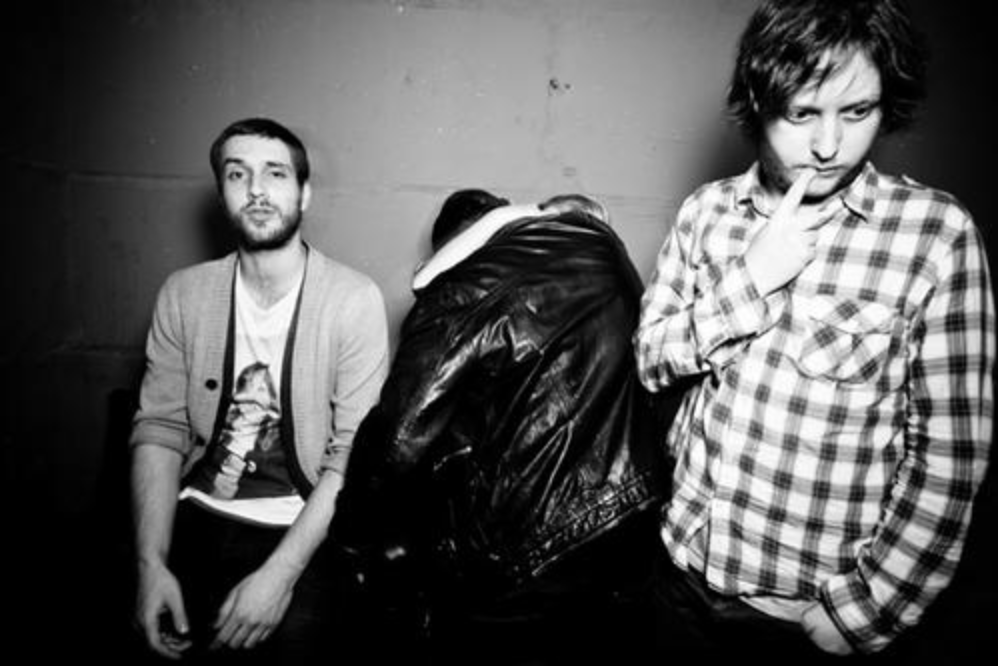 After an extensive tour with the first album, they signed to Los Angeles Record label “No Shame”. With this label they have come out with their US debut album “Tropical”. “Tropical” is hard hitting with very powerful melodies and some strong rhythmic sections. From the very first track they’ve got you hooked on and dancing. The melodies are catchy and fun to sing along to while the synth gives you a very upbeat electric feel. All in all this album eats, sleeps, and breathes Indie Pop. With great singles such as “Power”, “Slaver”, and “Y.A.H.T.B.M.F”, Pompeya is guaranteed to keep you hooked and entertained no matter what situation you are in. You can find their album and tour dates at pompeya.com.