The atmosphere was dark and heavy upon entrance into Mighty in San Francisco. Matrixxman had already started playing a groovy set filled with some techno, nu disco and other electronic bangers emitting a 4 on the floor vibe to the crowd. His set up was stifled by Matthew Dear’s alter ego’s, Audion, set up to right of him. The main stage had a giant sphere made from geometrically placed triangles to encapsulate his hardware setup on stage. On both sides of the sphere were triangular screen pointing outward. At first sight it looked like a blown-up geometry project had replaced Matrixxman as he spun about 3 yards from the bar. After bringing a funky set, Matrixxman powered down to let Audion and his presentation begin. 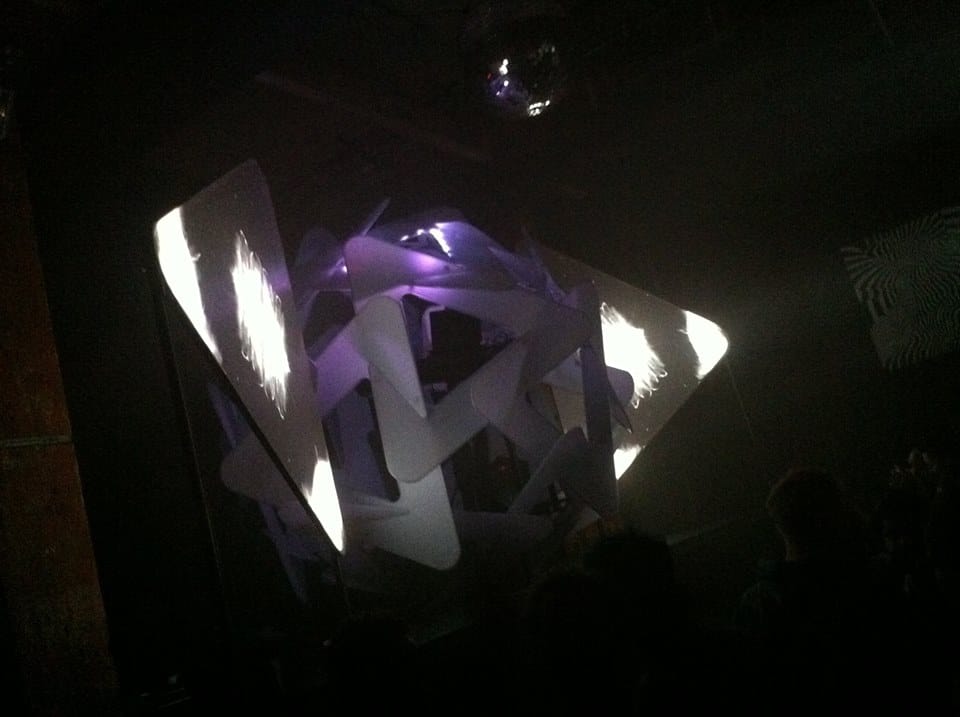 To start off Audion’s Subvertical show in San Francisco, the stage whirred to life as projectors and neon lights began to give life to the set up Audion had brought. Colorfully mirrored visuals were played as Audion dropped dark, brooding beats that filled every corner of the venue. A mix of peculiar highs and thumping lows penetrated the warm, damp air of Mighty as Audion brought the house down to its knees with banging beats and kaleidoscope of colors from his sphere made of geometry. At one point you could see jellyfish pulsating across the screen while the crowd moved to the beats of this outlandish yet entrancing music.

David Petroni is a Sophomore at San Jose State University. He claims to love hard drops, groovy beats and sharing them with others.