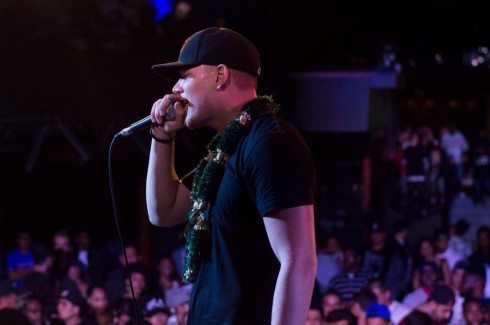 When you hear, Apollo, you probably think of the space mission or Greek mythology, but this Apollo is nothing of myth nor is he from outer space. Apollo is probably one of the Bay’s hottest up  and coming artists. If you didn’t catch the Nipsey Hussle show  last week at the Catalyst in Santa Cruz, you missed out on such a treat! Not only was Nipsey awesome on stage with the entire crowd vibing and singing every lyric with him, but there were moments that you can only experience at a show up close and personal like being showered with champagne not just once, but TWICE! Although he was quite entertaining to watch, I personally enjoy the under dogs and love to see what the opening talents have to show. What seemed to be 5 acts before Nipsey performed Apollo came in with great sound and definitely moved me with his great lyrics and beats to match his flow. 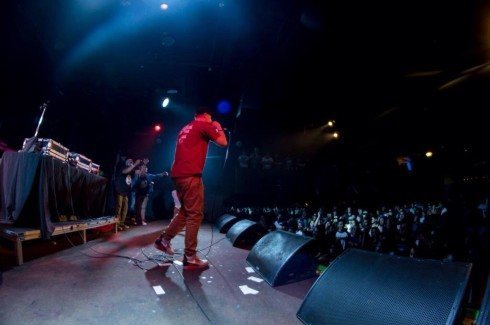 Apollo comes to us from the Bay area, and he is part of the reason why I love the Bay area even more. It’s talent like his that truly allows me to appreciate the poetry in hip hop and rap. His already released tracks on his soundcloud are already playing constantly when I’m chilling at home in this summer heat, so I wouldn’t see any reason why anyone else wouldn’t like his music. He shows a lot of promise and I hope he catches his big break. With his mixtape Poetry in Motion coming out soon you can enjoy even more of his work and really see what a gem the Bay has here. Tracks off Poetry in Motion that you can listen to right now are “GVGT”, “Poetry in Motion”, “Pacific Coast Highway”, and “Fallin”. Aside from these four tracks, there are seven more songs that will be featured on the mixtape that are not yet released to the public; the seven other tracks that are coming in hot this July are, “She”, “Like Drugs”, “Show You”, “No Question (ft. Bobby Macavelli)”, “To The Moon & Back”, “No Sleep in the City”, and “The Voyage”. 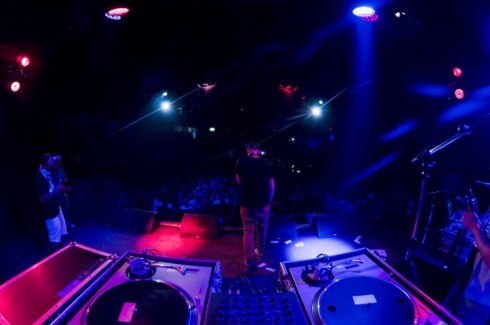 Don’t just take my word on how great his music is. I suggest you take alisten to his tracks on soundcloud, and listen to his mixtape Poetry in Motion when it comes out this July. Watch his music video for “Poetry In Motion” below to see what Apollo is really about.

Wanna stay up to date on all news on Apollo? Check out his website and follow him on social media!