This year our Urban department has decided to share a recap of our favorites of 2015 with ya’ll. There have been a lot of great hip-hop albums, songs, videos, and performances that we thought were notable. This year we witnessed Kendrick Lamar make history with To Pimp a Butterfly, an album that would find its presence in protests, college classrooms and playlists around the world. We also witnessed Lupe Fiasco release one of his best albums ever, and drop some of the craziest bars of his lifetime. 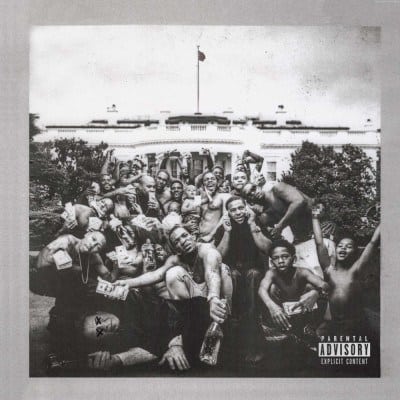 We also witnessed Dr. Dre drop a solo album after the longest hiatus ever and the myth of detox. We saw Future take over the game dropping mixtape after mixtape and anthem after anthem. Meanwhile Drake remained a hitmaker whose tracks crushed mainstream radio. On the local tip, Rey Resurreccion, City Shawn and Ziggy dominated hip-hop from a San Jose perspective dropping impressive projects, two in the case of City Shawn. From a Bay area perspective we saw Iamsu, Locksmith, Young Gully, Erk tha Jerk, Nio Tha Gift and Nef the Pharaoh all dropped solid bodies of work, while newcomers Caleborate, Jeff Turner & Beejus also made some noise. 2015 was also the year that the Bay area suffered its biggest loss in hip-hop since Mac Dre, as legendary emcee The Jacka passed. The emcee had blessed us with two projects in late 2014. 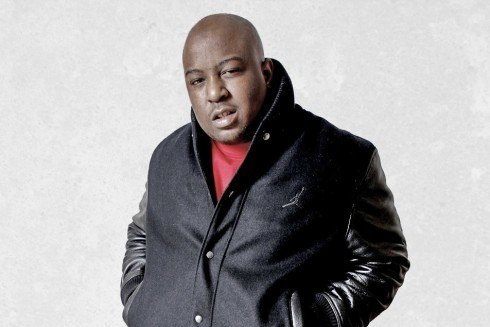 Artists such as Fashawn, Skyzoo, Chuck Inglish, Sahtyre, Chuuwee, etc. all proved why they are household names in hip-hop and on our airwaves by dropping solid content. In this article we are going outline our favorite albums, songs, and other awards according to several of our DJ’s. We also witnessed the emergence of R & B acts such as Bryson Tiller, Russ, SIr, Anderson .Paak as R & B began to make a comeback nationally and started to play more of a role in our programming as well.

How it works is the 8 of us picked our top 5 albums, top 10 songs, Best Music Video of the year, Best New Artist, Best Producer, Top 5 Bay Area Artists and Best Live Performance of the year. The results are below, but first let’s meet the panel: 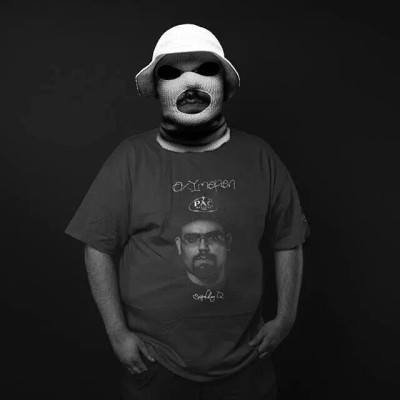 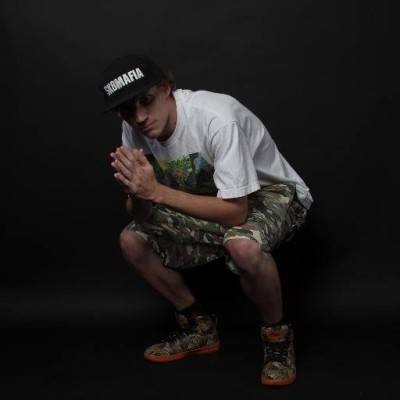 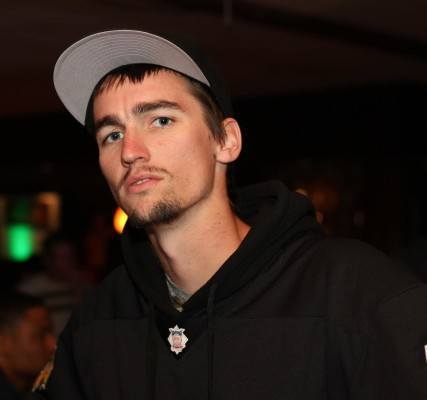 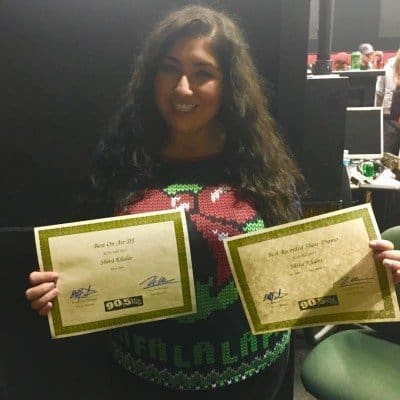 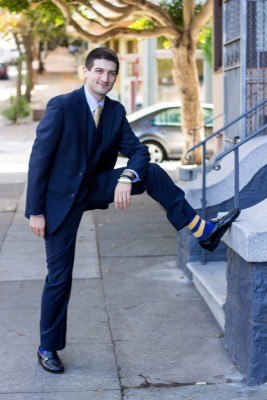 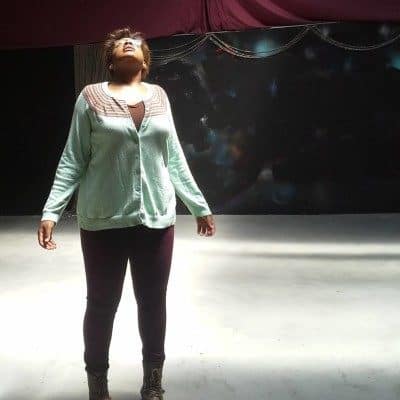 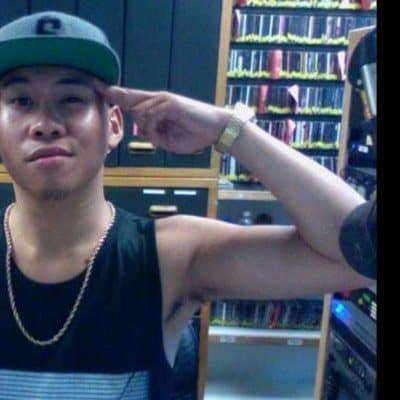 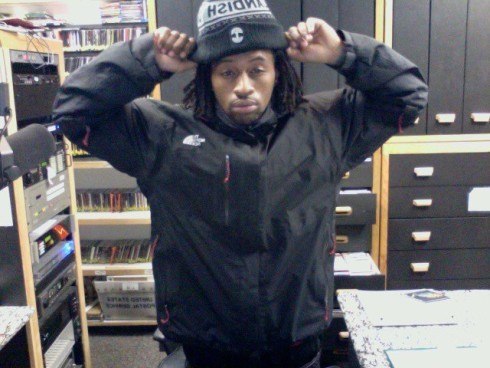 THE PICKS! (Each of us picked our top 10 songs of the year, they are all listed below, with the ones picked by the most DJs listed first).

Picked by: StrongArm, The Barhemian

Picked by: Shiva Diva, The Barhemian.

Picked by: DJ Analog, The Barhemian.

(Song is not up for stream on any platform due to labels, but below is the behind the scenes interview with Anderson .Paak talking about how the collaboration came about, etc.)

Aka Frank x Iamsu! – What the Bay Like (prod. Aka Frank)