Winter tends to be a slow season for Alternativo shows here en la Área de la Bahía.  But don’t let that discourage you from checking out the scene because the artists that  do come around tend to host great shows! With that in mind, here is a break down of some of the shows to look forward to in March. 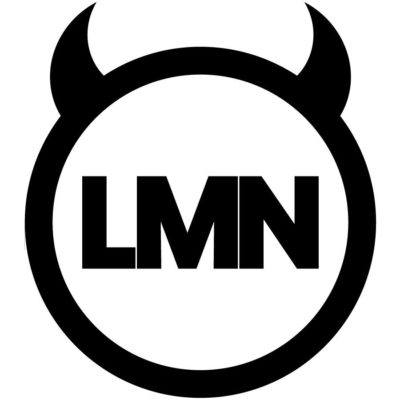 La Misa Negra @ The New Parish (Oakland) 3.24.17
Que es mejor que una noche de cumbia!? [What’s better than a night of cumbia!?] Oakland’s 8-piece band, La Misa Negra nos trai musica para bailar [brings us music to dance to]. Expect a night of a cumbia mixed with high-energy, Afro-Colombian dance music. A friend of my mine once told me to make our local artist better we need to support them and add pressure. So lets support our local artist!

Other alternativo shows this month:

Stay connected with KSJS to find out which shows we’ll be doing ticket giveaways for. Also comment below and let us know who you will be seeing in concert. 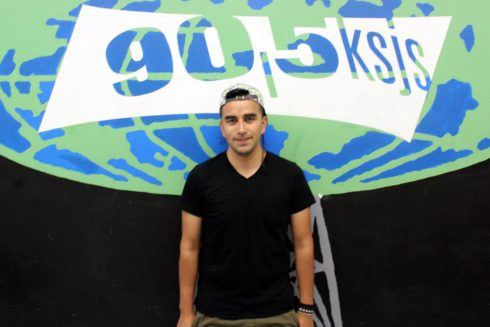