This past weekend, San Jose, like many other cities in California, held a tribute event to commemorate  the late singer, Selena Quintanilla. Festivities took place in two cities this year- at the Back Bar SoFa, located in Downtown San Jose, CA on Friday night and at the Starline Social Club in Oakland on Saturday night. I was given the opportunity to attend Friday’s phenomenal and extraordinary event known as Selenabration. 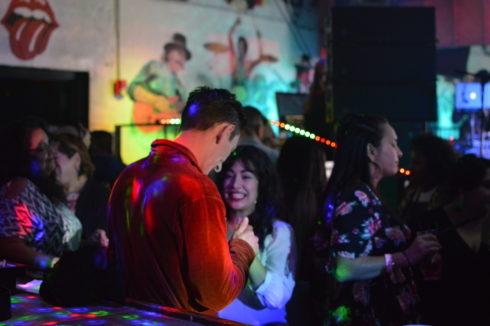 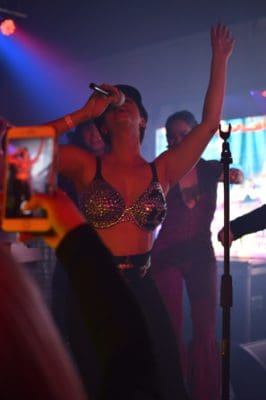 Selena Quintanilla-Perez was just 23 years old when she was shot and murdered by her fan club president Yolanda Saldivar in Corpus Christi, Texas.

Today, it’s been almost 23 years since her death, but her legacy continues to live on, as her fan base continues to grow each and every day. The love that these fans have for Selena has always been known to many audiences but after attending this event, it is clear to me just how much we all still miss her, including myself. Despite her passing, her music and style continues to live amongst each and every one of us.

“…it is clear to me just how much we all still miss her, including myself. Despite her passing, her music and style continues to live amongst each and every one of us.”

This past weekend marked the fourth year that Sonido Clash, a local music group of San Jose, have hosted another successful sold out event for Selena. I, myself, am a student of San Jose State University and was able to gain access to this event, VIP, through  90.5FM KSJS. At the time I had not realized just how many people would be attending until I later saw the event posted on Facebook and saw over 1,000 people interested/going. Once my guest and I arrived, immediately the first thing that caught my attention was the huge line of people waiting to get inside. The line continued to grow and would still hold up until 11 o’clock, two hours past its opening time.

The event consisted of live music, DJs, some live art, a Selena-Look-Alike contest, and much more. In one room, also known as the “Selena Room”, the crowd was entertained with live music by Selenamos, alongside DJ Sizzle whom had a variety selection of Selena tracks. Those who were interested in genres such as Hip-Hop, EDM, Reggaeton or other live Latin music could go to the side room whiched featured DJ El Kool Kyle and Sonido Clash.

At first, I was somewhat hesitant on whether or not I should stay for the whole night or even attend the event but having said that, I can definitely say that the event not only exceeded my expectations but that I will make sure to attend next year’s event. Everything about this night was marvelous! The crowd, the decorations, the music, the art, the venue, it all makes me wish I could relive it all over again for the first time!

Let the countdown begin for next year’s Selenabration! 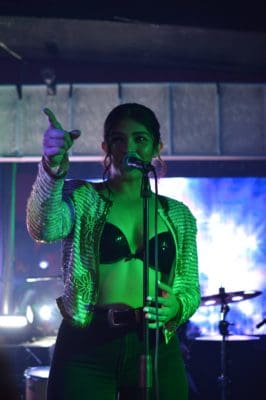 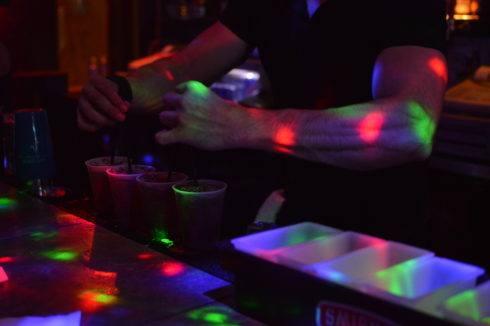 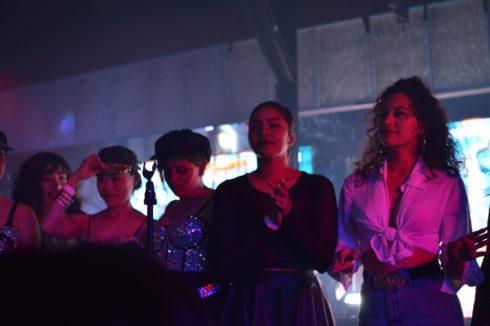 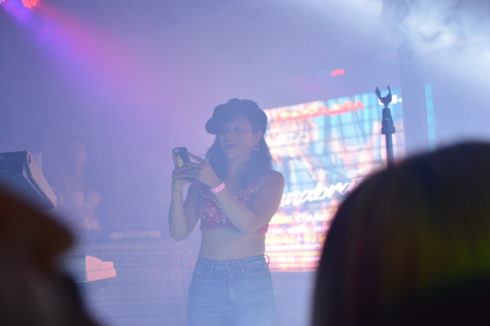 Photography and story by: Jonathan Pacheco 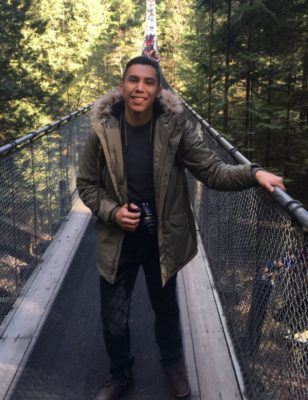 Orale! What’s up!
My name is Jonathan and I am currently a student at San Jose State University. I am majoring in Radio-Television-Film and aspire to one day be a professional film director or cinematographer.  I’ve become more and more interested in  becoming a DJ so that I can learn more about what the entertainment industry has to offer aside from filmmaking!