“Pump It Up” was his hit back in the early 2000s but Joe Budden is still out here hustling in the entertainment game. Joe and his wife have been on the TV show Love & Hip Hop: New York since 2011. Now, he has his own podcast which features Rory and Mal in which they “dissect their take pop culture and current events” according to FOX Oakland. 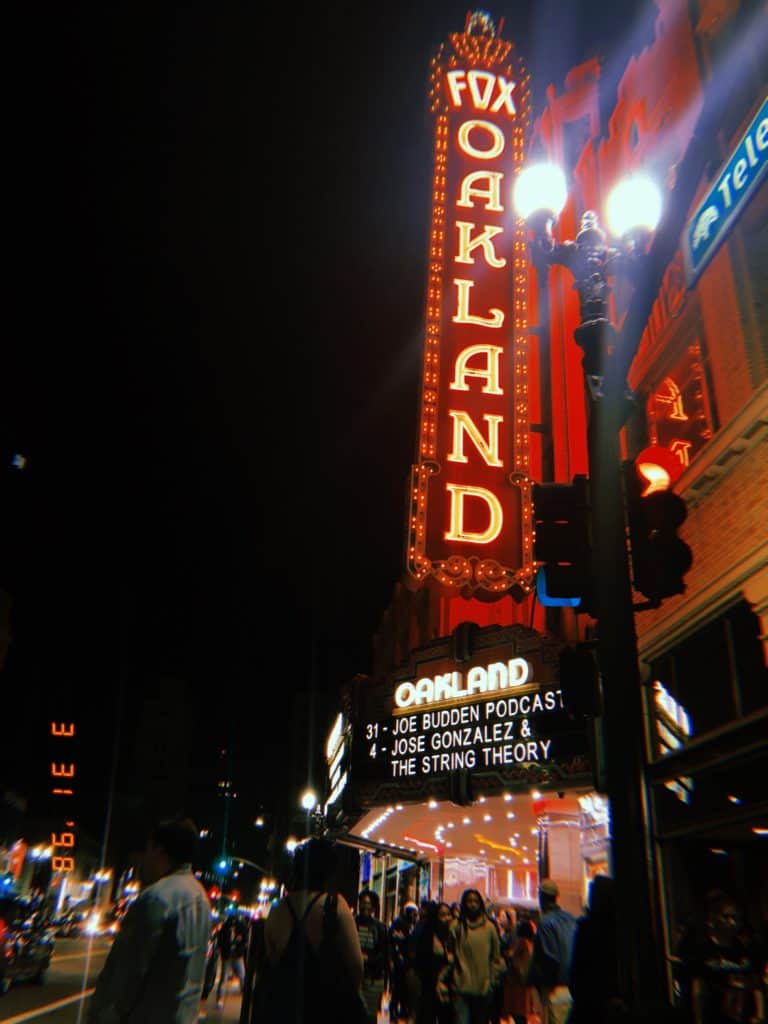 In March,  I was lucky enough to see the Joe Budden Podcast with Rory and Mal in downtown Oakland at the Fox Theatre. This was one of two locations in California of their tour, so I was glad to be there.

Before anything started, Joe Budden called for a moment of silence in honor of Nipsey Hussle, who had just been shot and killed that weekend. He expressed his surprise and sadness to see a young king go and dedicated his show to Nipsey.

The rest of the night continued with some huge laughs and segments which include audience participation, where when in Oakland, it’s always going to be a fun time. The jokes seem to revolve around the fact that Mal was the only one on stage that wasn’t cuffed and Budden’s knees were exposed due to wearing some 20 year old’s ripped jeans. Everyone ate that up.

Towards the end and to my suprise Joe Budden brought out Kyle Dion! He gave us insights into three of his songs from his new Suga album which debuted in March. My ultimate favorite is glass house. Kyle Dion brings this new type of soul music. It his modern take on this authentic self and do not get me started on that angelic voice of his. Wow. The show ended how it started, with Nipsey’s photo up and his song “Blue Laces 2” echoing throughout the golden ceilings of the Fox Theatre. The energy in the crowd was nothing but love for the podcast, Kyle Dion and Nipsey Hussle. 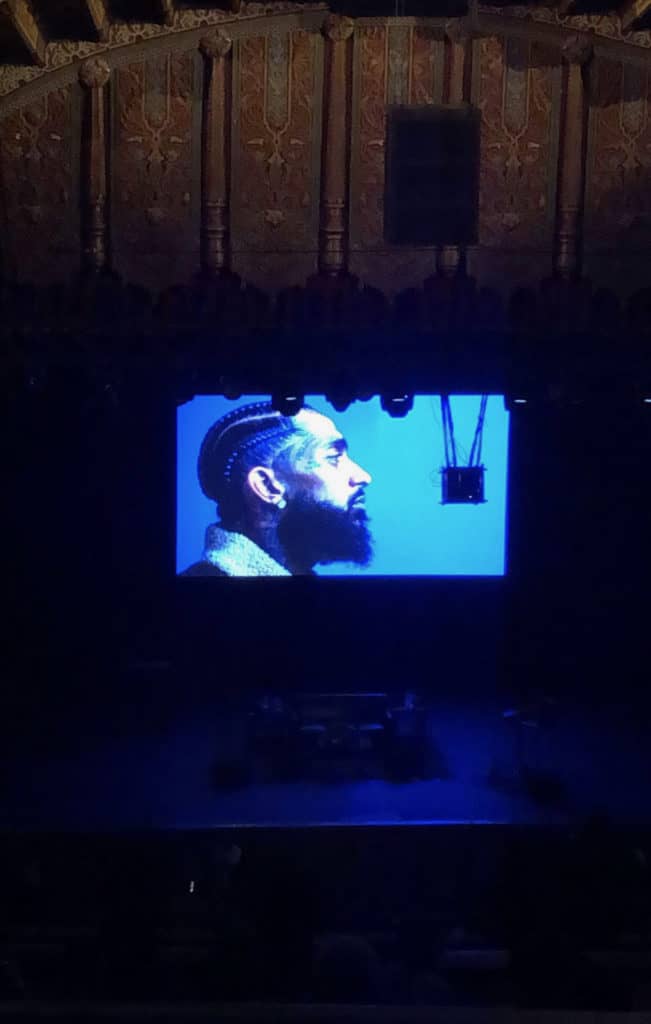 This was an awesome experience. The Joe Budden Podcast with Rory and Mal is unique in their content as well as their podcast tour. It allows the audience to sit and laugh with them making that more than just a podcast but a pioneer in the entertainment world. -DJ Dippin

Tune in to our Urban shows at 90.5 FM or listen online!