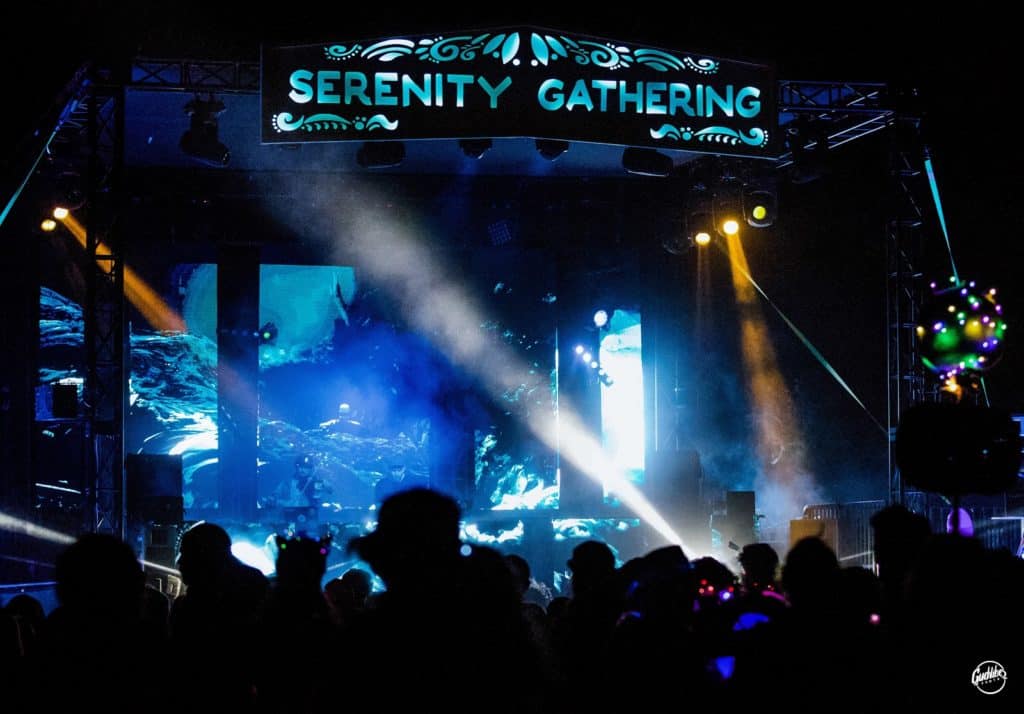 Considering Serenity Gathering was 72 straight hours of music, it was surprising that Sunday night ended at midnight.  Probably for the best though, since campers had to get up and pack out the next morning. If you were smart, you woke up early to beat the heat – the weather was predicted to be in the mid-to-high 80’s but somehow ended up being in the high 90’s – yikes! Thankfully swimming in the reservoir kept us cool during the day.

With six stages – seven if you count the Great Bingo Revival – Serenity was spread out over the beautiful grounds located at Woodward Reservoir. Each stage had something different to offer. Obviously, the main stage was where all the headliners were. Being furthest west, it had the best view of the sunset. The Psyrenity Stage was referred to as the “Psy-trance Stage” for its psychedelic visuals and high tempo riffs. The Cove Stage was home to (mostly) House music.

And in the middle of it all was The Great Bingo Revival – and if you haven’t heard – it isn’t you’re your grandmother’s bingo – that’s for sure. It’s a funky mix of disco vibes, swanky, rhythmic commentary, and cheesy must-have prizes (like velvet pajamas, a Nicholas Cage pillow, floral kimonos, and more). You should check them out at your next festival because they travel, always looking to bring life to the (after) party.

Hopefully, you had a chance to check out the various yoga and dance workshops. The Sound Temple at the Heart of Serenity Stage hosted several sound healing and musical meditation sessions. Most of the magic happened after the sun went down considering it was such high temperatures. Here are a few shots from the weekend. -Deanna Boutté 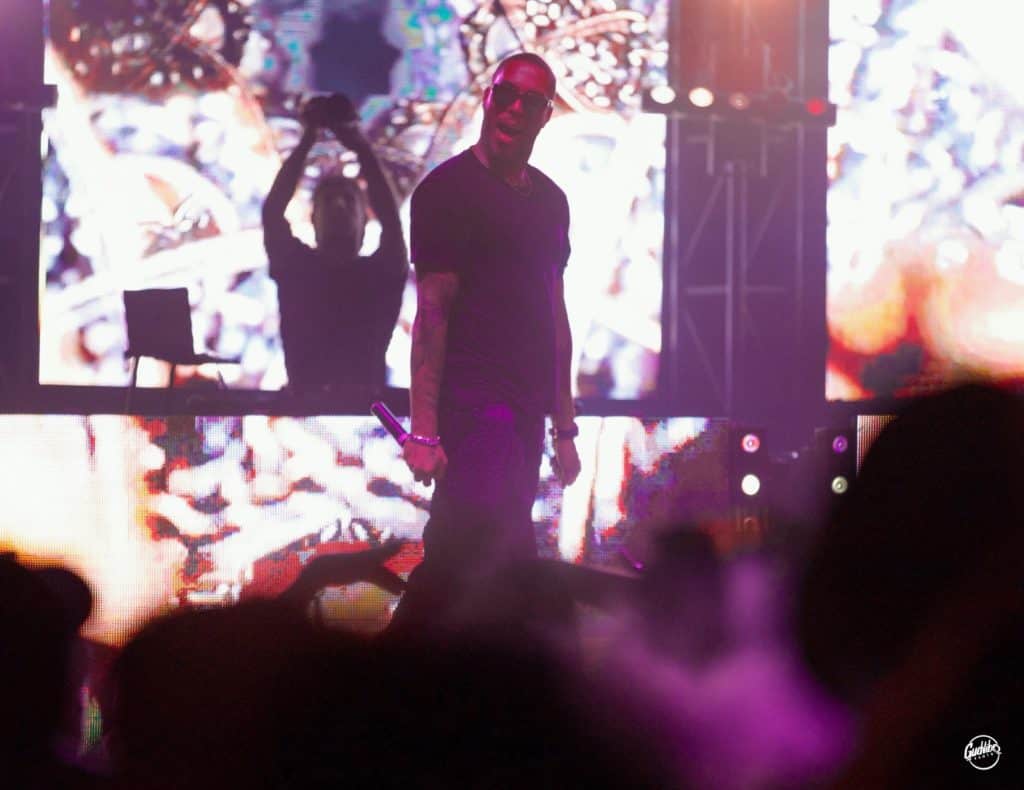 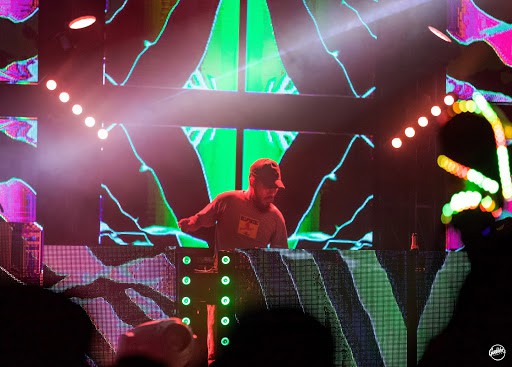 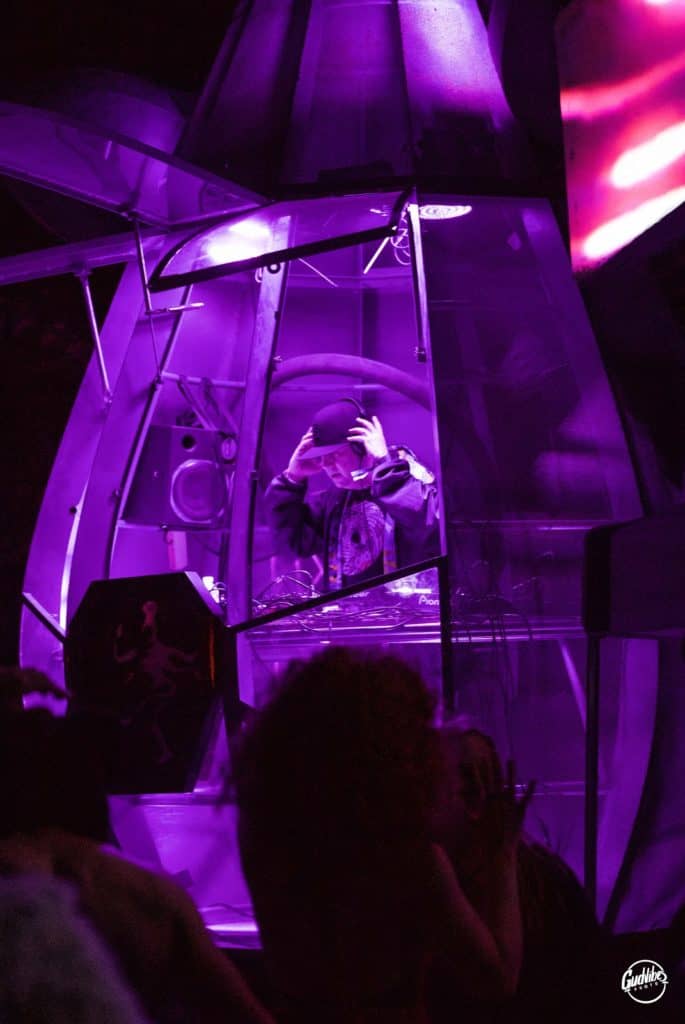 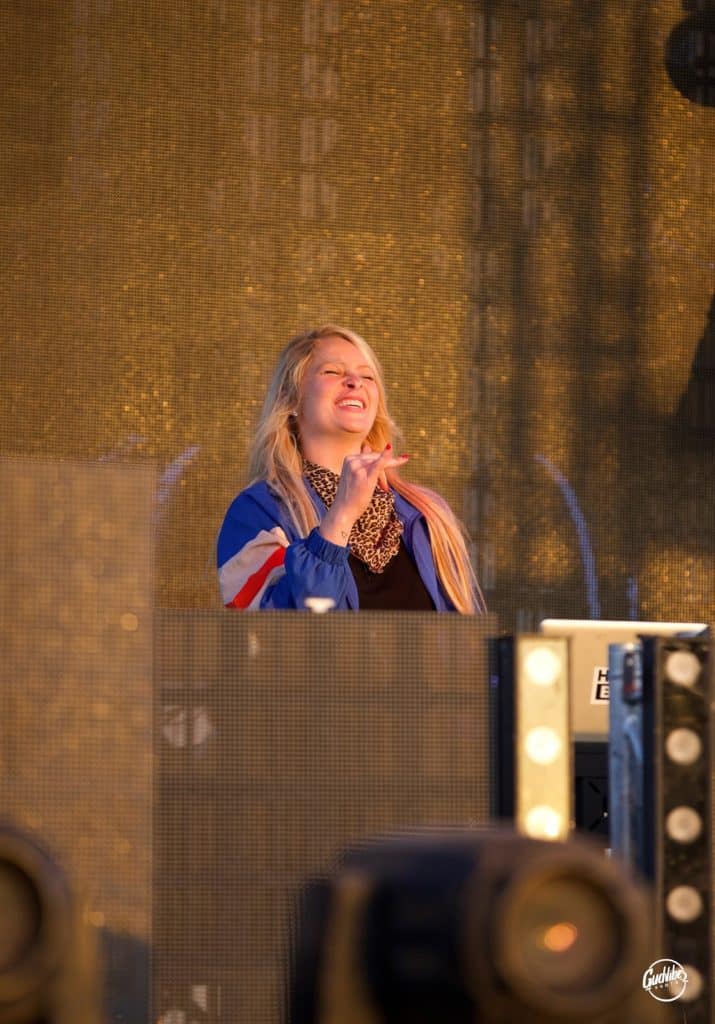 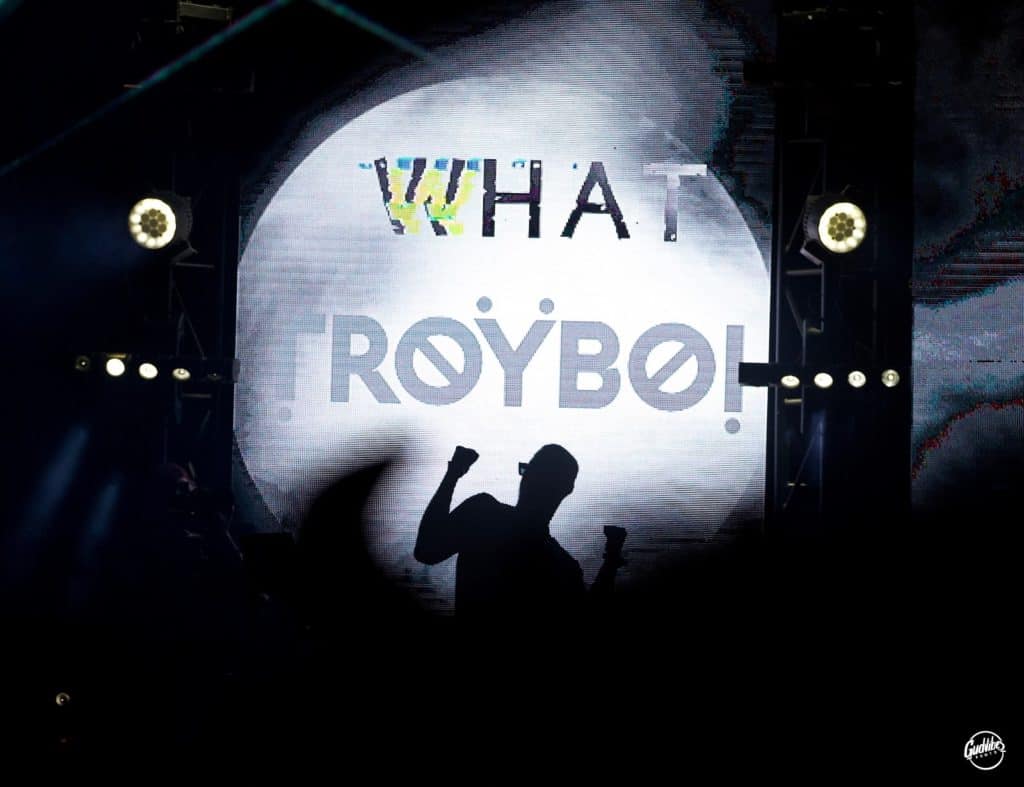 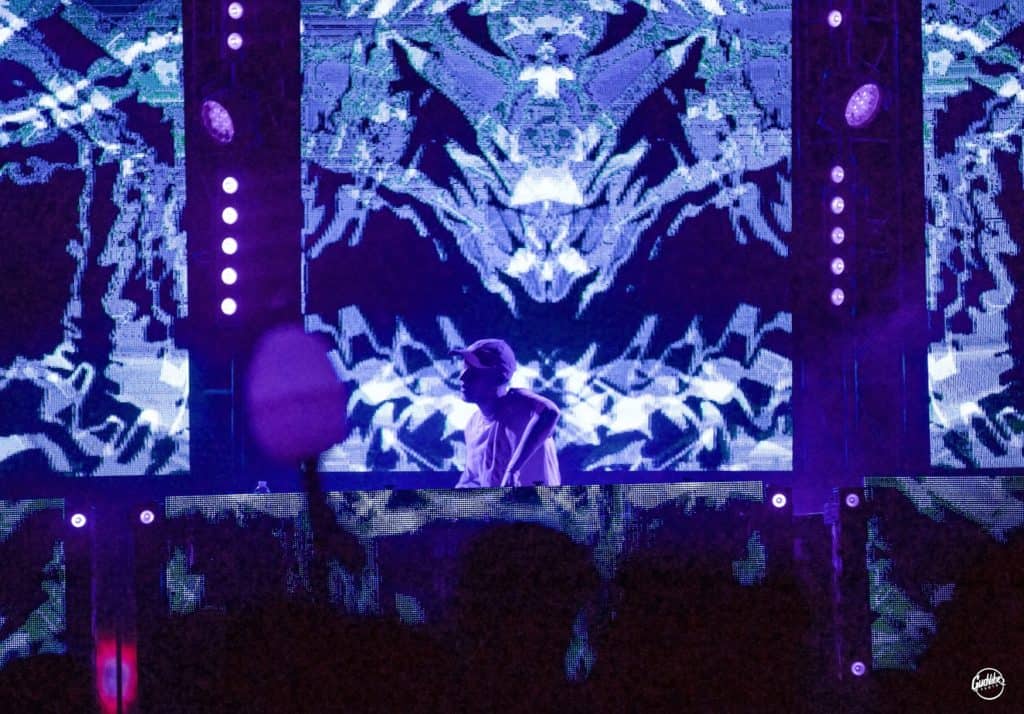