Do you like house music, but want to see music performed live rather than a DJ simply playing an audio file? Gorgon City may satisfy this need for you. 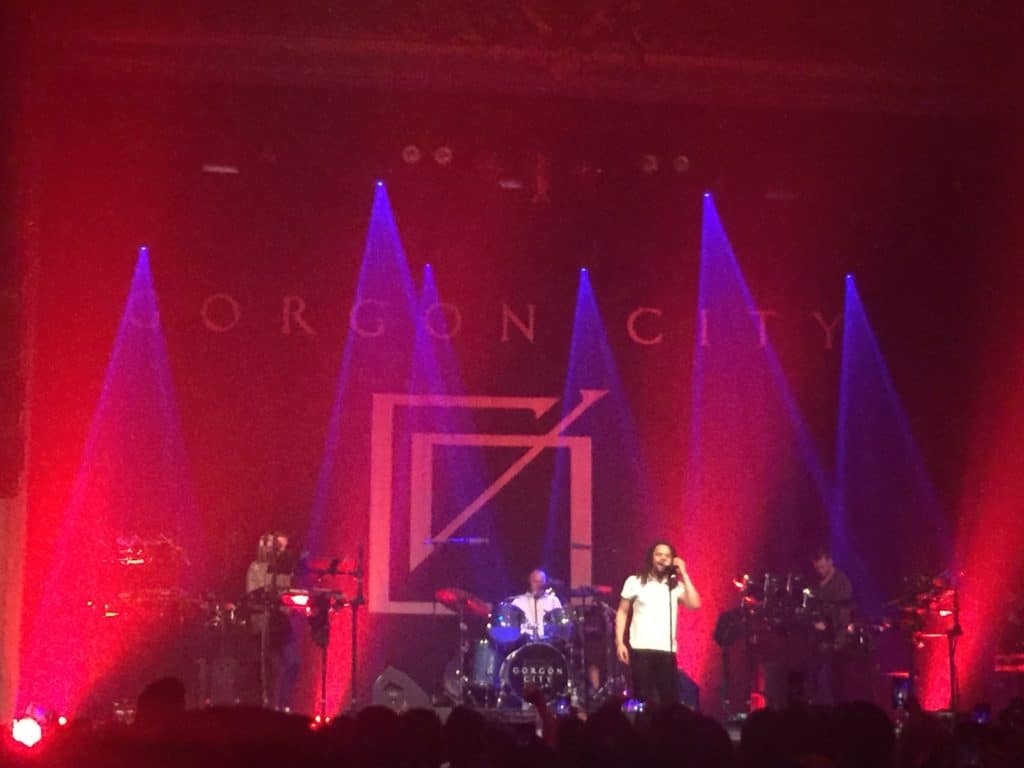 Gorgon City played an unconventional set at the Regency Ballroom in San Francisco on Wednesday, April 17.

UK-based Gorgon City (consisting of Kye Gibbon and Matt Robson-Scott) produces house music with a poppy edge to it. Their music can be classified as House, UK Garage and Electronic. Unlike a lot of electronic artists who play live sets solely on mixers, Gorgon City also had Nathan Curran on the drums and live singers Chenai and Josh Barry while Kye Gibbon and Robson-Scott were manning the electronic equipment. 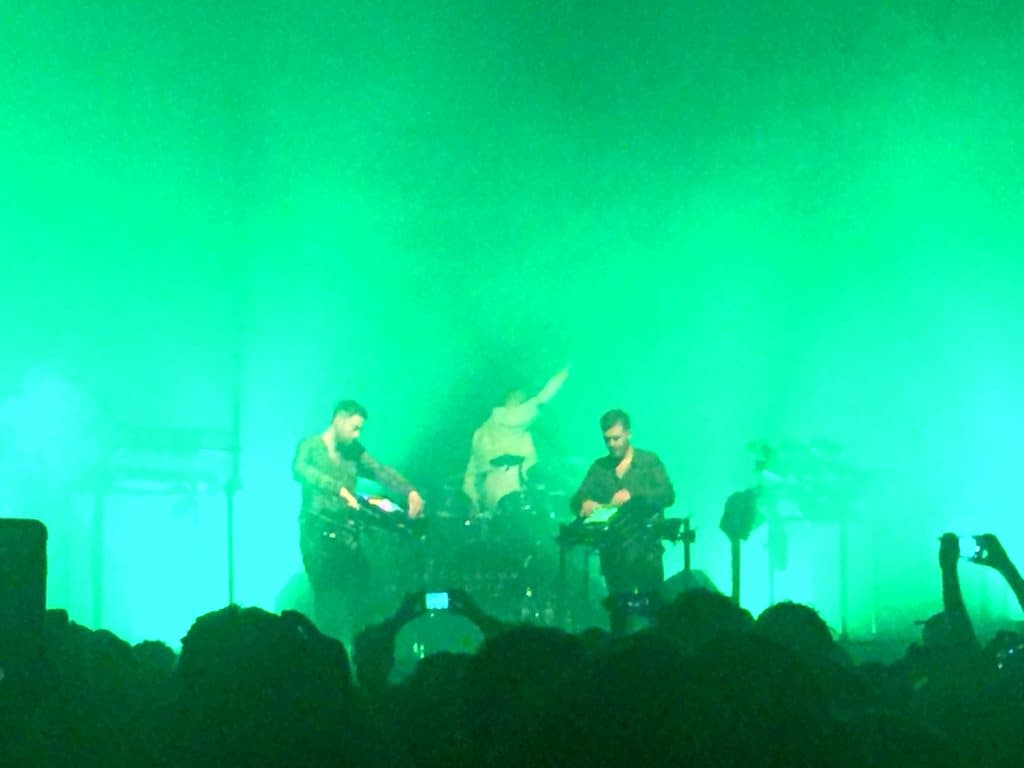 I came into the venue expecting there to be just a DJ booth, but was confused when I saw the drum set and mic. I was not expecting to see separate people performing together on the vocals, drums, mixers and electric drums. Having seen and being used to DJs playing long sets with seamless transitions keeping the energy going at a steady pace, Gorgon City’s live performance had awkward transitions between songs which left a lot to be desired for myself. I would prefer to listen to their official recorded music.

It was however a pleasure to hear some great tracks from Gorgon City such as “Real Life,” “Here For You” and “All Four Walls.” Props to Gorgon City for delivering house music to crowds in a unique way. -PRT 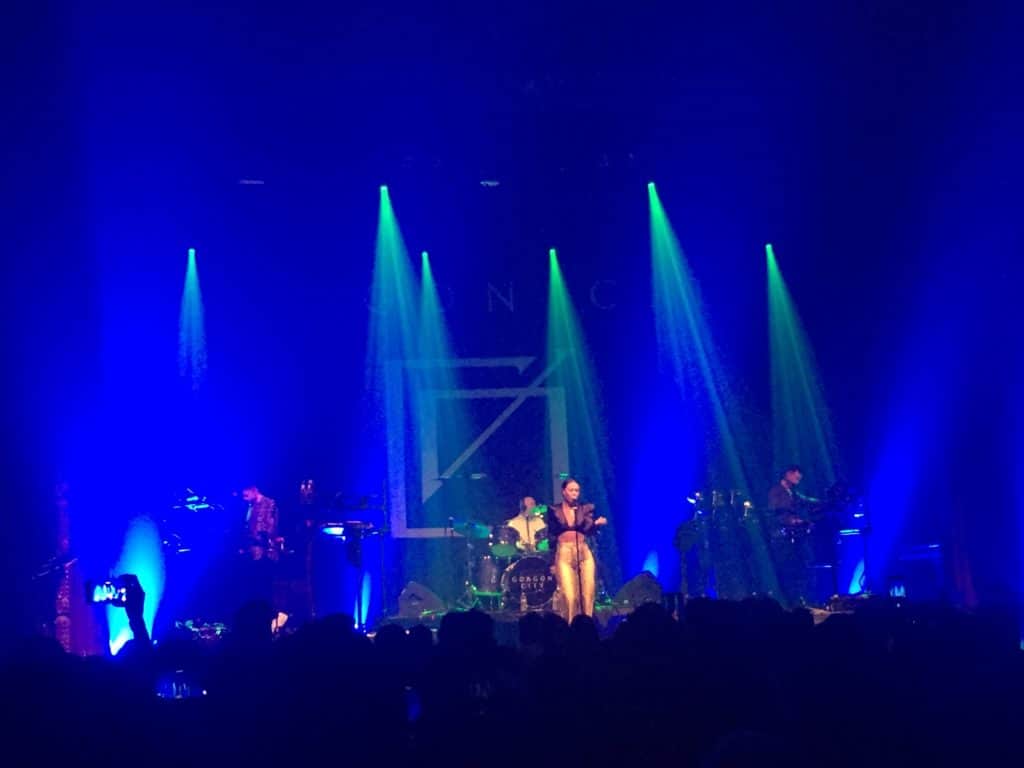 Tune in to 90.5 FM or listen online to hear the latest and greatest of the scene on our Electronic shows!