Katherine was at the Lil Pump and Lil Skies show back in April, read her review below! 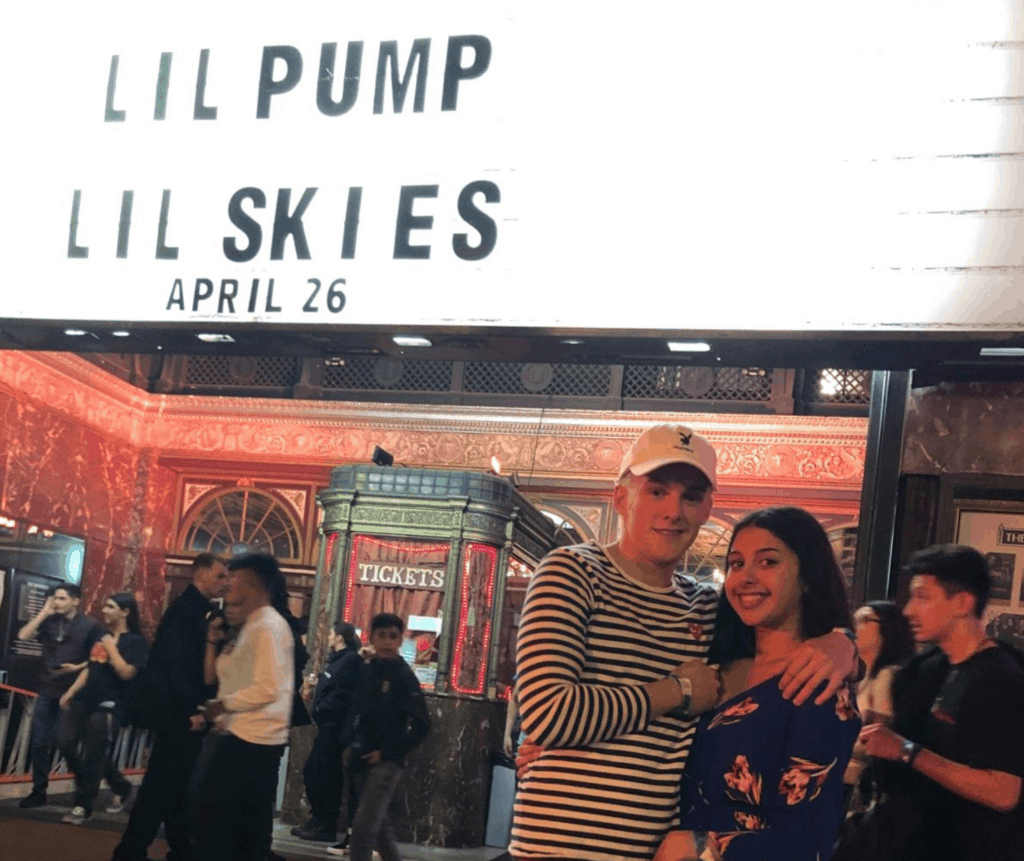 On April 26 I attended the Lil Pump and Lil Skies show with my boyfriend at the Warfield in San Francisco. The doors officially opened at 7 p.m. where we waited at the end of a two block line for the show.

After passing through the security checkpoint, we arrived inside the venue where we got our tour wristbands. We then walked into the main venue where we waited for the first act to start. The first opener was an artist named Jack Bruno whose music style was a combination of punk/rap for the most part. 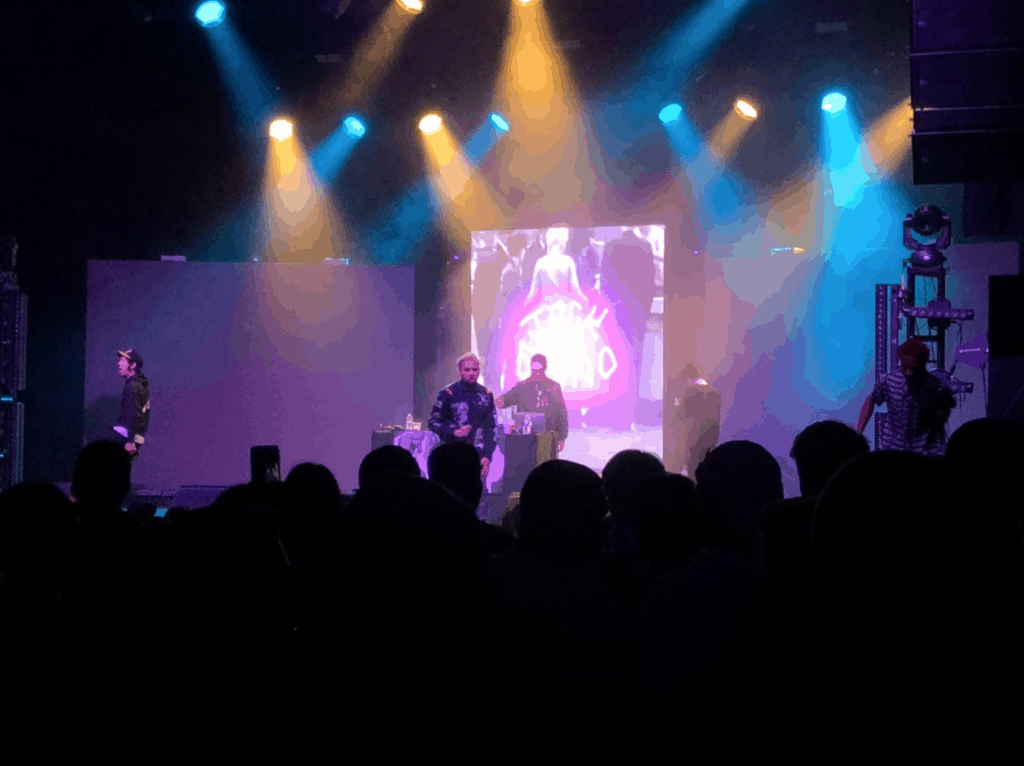 His hit song was called “High On The Couch” which had the most people jumping around. After about 30 minutes of him playing his songs, he left the stage after saying his farewells only for the next starter act to perform 25 minutes later. The next act, DestoDubb, (who is Lil Pump’s friend) entered the stage in a ski mask and a bulletproof vest that said on the front, “That’s an awful lot of cough syrup.” By the end of his performance a DJ came out to take the spotlight an play a few hype songs to get people moving before transitioning into Lil Skies’s entrance.

Lil Skies entered the venue with a very upbeat song and a crazy light show as well as a slideshow on the screens behind him. He by far had the best performance and was singing every single song he played with a tremendous amount of emotion connecting with the crowd. He went for about 40 minutes before the transition with Lil Pump, who put on a wild performance as well. However, I noticed that he didn’t sing every part of his songs and instead just let the track play of him singing while he jumped in the crowds, flashed his jewelry and danced with his friend DestoDubb. –Katherine Harris 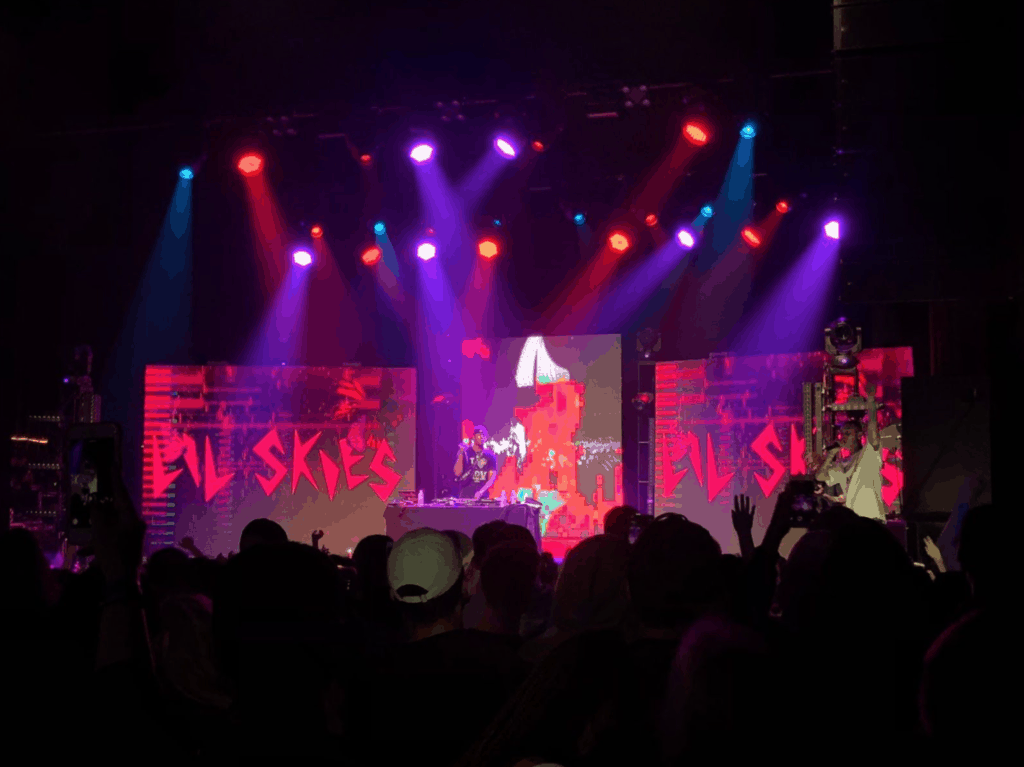 Have a hankering for more hip-hop and rap content? Be sure to tune in to our Urban shows on 90.5 FM or stream us online!